· Registered
Joined Nov 2, 2017
·
5,248 Posts
I'm in 😃!
Flynn doesn't appear to be ex-military (but could be), so I don't expect her to have the bio-upgrades her brother has.
I like the twist on the time travel genre and how (finally) time travel is has a monetary use, and how (so far) no 'butterfly effect' rules.

· Registered
Joined Nov 2, 2017
·
5,248 Posts
This is one of the few shows currently showing that l look forward to. Don't think I could hold out for the season to complete to bing.

· Registered
Joined Nov 2, 2017
·
5,248 Posts
But it was too big a carrot. He knows that they are poor and she was struggling to buy pills from him for her mother, so obviously he will now want to know the source of the 'carrot' (...and that may be what his intent was)


"Flynne Fisher (Chloë Grace Moretz) provides much of the story’s human connection. A keenly intelligent young woman, she leads a go-nowhere life in the country, where she is burdened by a terminally ill mother (Melinda Page Hamilton) and a brother, Burton (Jack Reynor), whose Marine service has left him with post-traumatic stress and agonizing pain from a faulty cybernetic implant. Flynne and Burton earn extra money playing virtual reality games for rich people, but when a strange new headset arrives, Flynne discovers that the reality of a mission to 2099 London isn’t all that virtual."​
​
"That’s where things get metaphysically sticky, and Gibson unleashes a glossary full of invented terms. Through the wonders of quantum tunneling, the headset opens up an alternate timeline called a “stub” between Flynne’s world and the future, transporting her consciousness to a “peripheral,” a cyborg body that can be animated by a human host. In her first trip to London, Flynne doesn’t have time to get her bearings, much less realize that adversaries from the future can retaliate against her family in the present."​

Rob Helmerichs said:
Just a heads-up: There's a fairly significant scene after the end credit's of this week's episode (the season finalé).
Click to expand...

Thanks,
Since the prior episodes had previews of the next episode, which I never watch, and I didn’t realize that this was the season finale, I would have missed it.

cheesesteak said:
I'll admit to being somewhat confused by the ending and Flynne's plan to continue fighting against evil Dr. ShoulderPads. I also find it pretty unbelievable that Connor would kill her.
Click to expand...

Since Flynn, and the whole town, would be dead otherwise, Conner had no choice, but their “other selves“ will live in the new stub, with only Flynn knowing about the other stub (…if I’m understanding this)

Rob Helmerichs said:
My only question is how does NeoFlynn maintain contact between the future and the NeoStub, since she destroyed the object that contained its "address"...
Click to expand...

Maybe because she has the RI Library in her DNA?

I did see the date she chose (2032) was after Conner was injured (2028). I'm missing something as I would expect Conner to avoid his injury by "killing the dog" in the new stub (or will Burton and Connor also have memories of the other stub??).

· Registered
Joined Nov 2, 2017
·
5,248 Posts
Will Conner still be injured in the new stub (looks that way)? The way the into was set up (his talking to Flynn about a re-boot) made me think that he will enter the new stub uninjured.

Family said:
That's what we think, but what if Clerise discovers the new stub?
Click to expand...

The writers explicitly set it up that by Flynn destroying the device (the watch) that Cherise cannot find the new stub.

Family said:
That is correct, but if Cherise continues to follow through on her plan to destroy Flynn's world, will that flush NeoFlynn back into the original stub?
Click to expand...

Cherise was to use that as a last resort to destroy the data Flynn has in her DNA. Now that that Flynn is dead, and Flynn has the data in the new stub, Cherise has no incentive to destroy the stub that RI has spent a lot of time to use for research.

Cherise was to kill Lev as part of her deal with Ash to get the info one where the RI Data is located ( in Flynn's DNA), so the post credit scene shows that Lev has powerful allies that may prevent Cherise from killing him.

Allanon said:
No need to keep Flynne's presence a secret, Cherise watched Flynne create another stub so she knows Flynne is coming for her.
Click to expand...

Flynn to Cherise: "I think I want to be the hunter now. You see I know exactly where you are. And you have no idea where I'm gonna be. Not without the co-ordinates" 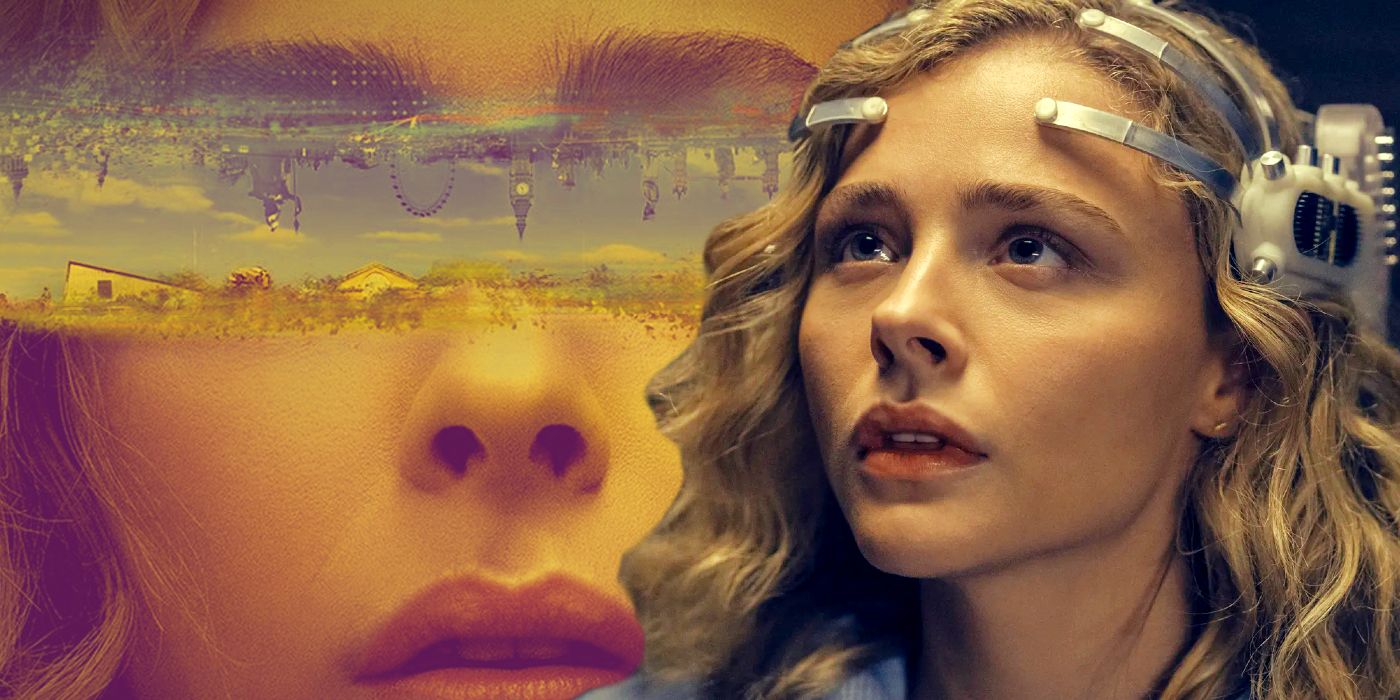 All The Peripheral’s settings in time explained.